The Confusing Experience of Projection 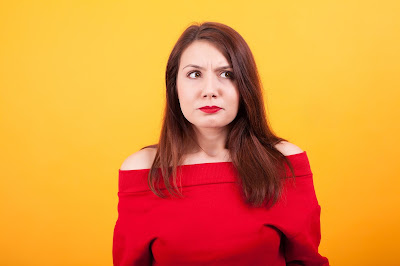 Robert Deniro's famous Taxi Driver line can feel all too real sometimes in life. When someone you thought you knew suddenly explodes on you for things you've never even thought.

What you're witnessing is projection.

It's also the most important Law of Karma; The Law of Mirrors.

It can be very jarring and you almost feel like they are speaking to someone else. But they're looking at you. They're citing events or things you've sort of said but twisted in a way that in your memory never, ever happened.

As you try to explain and feel horrible, it doesn't seem to help. These are two differing realities colliding, and theirs is placing you in the role of someone else...likely a parent and an unresolved issue and belief that hurt them deeply in childhood. They may be looking at you, but they're talking to someone inside from their past. You are only a screen and they are projecting an old movie onto you.

It could be about feeling unappreciated, or feeling never good enough, or being ignored, but it's usually a perception that was acutely real to them as a child and throws them into a childlike state.

They are in pain. You care for them. You try to speak from your reality and explain that's not what happened or that's not what you said, but it doesn't seem to be of any use.

When it happens by text, it's usually thought to be because of the lack of visual cues/body language, tone of voice, and other personal one on one connection. But when it happens face to face, those things do not apply. 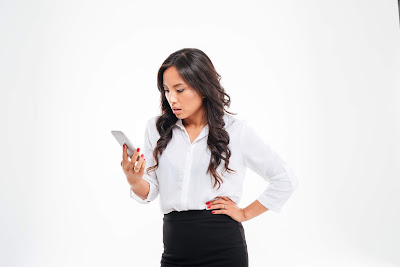 Now if the person isn't aware of their own triggers or working on changing limiting beliefs, it can be very difficult to recover from. Because even if they seem to accept your explanation on this instance, they likely brought up several prior instances that they never even mentioned at the time that were also false. But for them, they were real and true for many weeks, months, or even years. 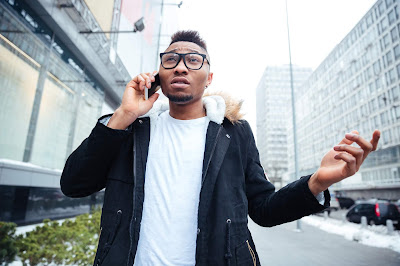 And for you, your trust has been broken. Although it wasn't intentional, they've kept things from you for awhile and so you thought everything was fine before but it wasn't. From now, on, you'll wonder if things are actually fine when they seem that way. You may even try to pick up on their moods or if they say something or suddenly go quiet to try and pre-empt another blow up.

But here's the thing: You can't fix their inner pain or change their beliefs. And, it's not about you. You know that if what they're accusing you of, you didn't say that way and/or you didn't even think those things. It's not in you. It's in them and being reflected in their own mirror.

Now on the flipside, you might be doing the same thing with your own beliefs.

Those are in your control and you are able to become aware of those to get in control of their negative affect on your life.

We all have some old pain stashed and the only way to avoid blowing up at each other is to communicate and clear up those small instances and never let them build up to the blow up point.

If you become aware of some of your old pain and beliefs, you can then pause and realize when you're seeing "the same" thing happen that's happened many times to you, and turn inward to change your contribution to the pattern. 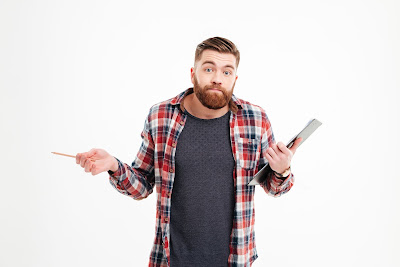 Journal about patterns that you've had happen in your life that seem so similar to things that happened in childhood. Doing this can reveal the belief. Revealing the belief can take you from who you were -- powerless child up against authority figure parent -- to who you are now -- a powerful adult communicating with a peer.

As long as the pain is hidden and not healed, you will be transformed into that little child during times when it appears to be happening again.

It's not instant, it's not easy, but you will feel such a relief to be able to even recognize your own and step out of them, out of the past, and into an empowered present and future.

Learn more about The Law of Mirrors and the other Laws of Karma in Doe's Book:


Support this site! Your donation helps to bring more good into the world, free for everyone: