And here you are. 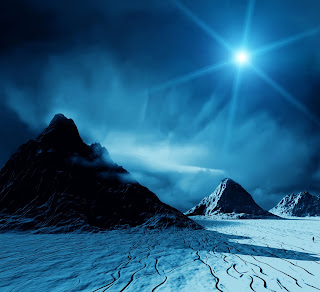 One day you’ll wake up and find you’re in middle age.

You’ll find that all those moments added up to minutes, which turned into days and then became years.

You’ll see yourself and those around you and what you’ll realize is…people spent a long time working on something. They either worked on their manipulations and half truths or they worked on themselves. They either became skilled at fooling people or skilled at being authentic.

And though right now it may seem that those inauthentic people are ahead of the game, in another few years there will be a change.

Those who chose to work on their lies will be alone, knowing of many people but not knowing a single one. People will think they know them but they don’t even know themselves. They never took the time nor did the work to find out, but now they’ve found out that what they thought was winning or being smart was actually only wasting time and couldn’t have been a more foolish thing to do.

Those who took the time and had the courage to get to know themselves and show that self to the world will end up with a few close relationships that mean the world to them. They will have few regrets, mostly only not believing in themselves sooner or believing in people whose names they hardly remember anymore.

Be true to yourself and to others.

Cut loose people who have decided by this age not to do so.

Make it a standard that you want someone who is honest and who has taken the time to figure themselves out. That way, if an inauthentic person tries to manipulate your sympathy by playing naive, or if they never thought to bother, you won’t be looped into trying to pull them up to where you worked so hard to be only to find later on that they didn’t even move up an inch but you fell down several stories.

Allow people their choices and allow yourself to make them not one of yours.

At this point in life, everyone’s been through many tough things; things that they could have chosen to drag into today and become bitter or let go of and move on with life.

You deserve to be happy. You've earned it.