Breaking up with love 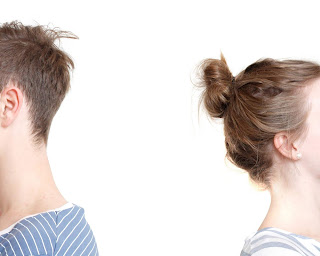 When you break up with someone, sometimes it doesn’t mean that you don’t love them anymore. Sometimes, it means that you love them enough to let them go because you want them to be happy, and you realized that you’re just not able to be happy together.

Have you ever known a couple where you really like to spend time with them individually, but you really can't stand to be around them when they are together?

For some reason, some great people bring out the worst in each other. They love each other, but just can't get along. Sometimes counseling helps, or it was just a stressful time because of outside influences, but other times, no matter what they do, the relationship just doesn't work. 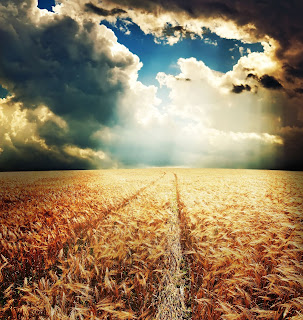 Often, we think that as long as we love someone, we should keep on trying to make it work, to be with them. But this isn't always true. Recognizing that you're either just too different, or that you just can't get along, the demonstration of more love and selflessness would be to let them go. Letting them go allows them for a chance at happiness, either alone, or with someone else who brings out the best in them.

While it's a lot easier to break up with someone with whom you've just lost interest, it is often necessary to end relationships that do have love but also have a lot of pain and frustration. Give it a try, give it a real try, with counseling and everything to see if it's just an issue of not being able to communicate or something that can be fixed.

For more insight into relationship patterns and how to change them, check out Doe's book: