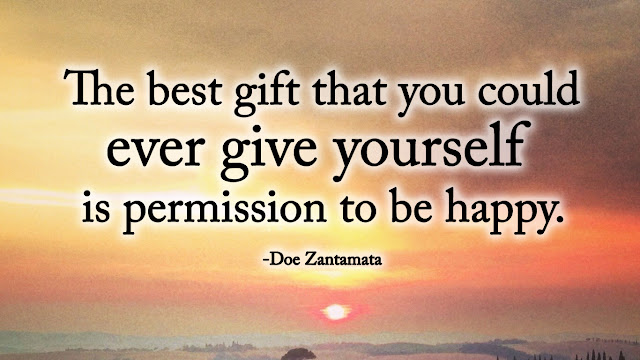 You wouldn’t look at a person who was paralyzed from the waist down and tell them to “just walk.” To do so would not only be insensitive, it would be absolutely ridiculous. So by the same token, why is it that so many people take that approach when someone they know is depressed? “Well just be happy.” It’s insensitive and it doesn’t help.


As a society, somewhere along the line, a major mistake was made. A brain that functioned incorrectly was deemed “crazy,” “weak” and for others, “something to fear.”


No other body part faces this type of discrimination. A broken foot is not considered a weakness that a person must just overcome with the snap of a finger. People understand that it is something that is wounded and needs extra care in order to heal. They understand that some take longer to heal, and not every remedy will be the same for every type of injury.


So let’s look to the brain with the same compassion.


On the flip side, the wounded person also bears a responsibility. That responsibility is to make every effort to get better. No matter what anyone says or how they judge, if your mind is wounded, stay determined to seek ways of healing it. Stay focused. Don’t let criticism or judgment throw you off that focus.


Becoming happy is not selfish. It’s the most unselfish thing a person can do. If a person is unhappy, they cannot help but to see the dark side of things instead of the bright side. They won’t likely be able to encourage anyone else to hang on through rough times because they also don’t really believe things will get better. They won’t be as able to share in the joys of others because they believe good things are either fake or short lived.


If you’re unhappy, chronically unhappy, decide to change that. Believe it can be changed.


Take a life inventory. Every single circumstance and relationship in your life today is largely there because of your choices. People can enter your life randomly, but it’s who sticks around that is based in your decisions. Those decisions are a reflection of your beliefs about yourself.


If you have friends who never make time for you or laugh at your dreams, you have to ask yourself why you make time to spend with them, and why you continue to talk to them at all. Instead of looking to them to change in order to validate you, begin to look at yourself with a loving eye and really see the good in you.


It’s not ego, it’s love. The two are entirely different.


Once you begin to really respect and appreciate yourself, you won’t be so accepting of others who don’t. You won’t be drawn to interacting with them, and you will be more drawn to others, current friends or even new encounters, who don’t treat you in those ways.


If you give yourself one gift in your life, make it the best gift of all. Give yourself permission to be happy. And not just a wish or a whim, but a real, solid decision that is supported by all your thoughts and actions from now on. If it’s not allowing you to be happy, examine it, turn it around a few times, and do something with it.


If it’s a job that you can’t stand, look for something else, and in the meantime, keep your focus on the benefits of that job. Anytime something bothers you about it, remember those benefits and nudge those bothersome thoughts to the side. Don’t ignore them completely, they do serve as a reminder for you to stay motivated to look for something better, but just don’t let them take the forefront and consume all your thoughts. If your thoughts are consumed by the bad in life, it can very easily become overwhelming and lead to despair. And a person in despair in unlikely to even be able to see the hope that exists to make things better, let alone feel motivated to do so.


If you’re thinking, “easier said than done,” you’re right. It is. So is everything. Saying “sandwich” is much easier and takes much less time and effort than actually making a sandwich, but that doesn’t mean anyone who wants a sandwich will starve instead of making one.


Put forth the time and effort to make things better and to pursue things that are worthwhile. Your happiness is worthwhile, and will make life better not just for you, but for every single person you come in contact with. It’s not easy to do, but it is easy to decide to do. Decide that from now, on, life will be in your control, and happiness will be your priority. Then, make every moment happen.


By Doe Zantamata
Thank you for your support!