Start to Like Your True Self and Other People Will, Too. 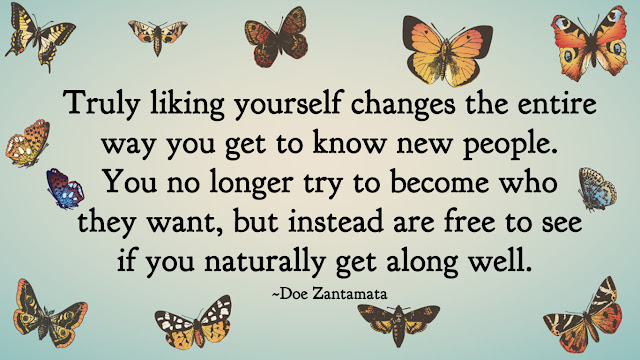 Start to like yourself. This sounds so simple right?

But it’s actually even a bit more complicated biochemically. If you don’t like yourself, you’ll subconsciously be attempting to put on “the nice person show” whenever you’re around people.

Especially people you like and even more especially people who you don’t know well. You’ll attempt to mirror them and be pleasant and agreeable. Inside your mind though, your neurotransmitters will start to go off the charts. Almost like being on excited drugs, you’ll talk faster and kind of lose your place as to where you even are and what you think.

Then after the meeting is over, you’ll feel deflated and relive the experience and start to berate yourself for saying such silly things or for acting all wacky. That berating won’t make the next time any easier because you’ll have even less confidence.

When you like yourself, truly like yourself, you become grounded in who you are. You know that putting on a nice person show is exhausting and fruitless, and fake.

You’ll evaluate new people based on if you get along well, not on if you can be accepted by them if you’re on your best behavior. If they don’t like you as you are, well good grief better to find out sooner rather than later.

When you really like yourself, you don’t want to be around someone who doesn’t care for you.

From the book, "Happiness in Your Life - Book Five: Appreciation," by Doe Zantamata

Available on Amazon in kindle eBook and Paperback:

Or as a downloadable PDF ebook:  https://payhip.com/b/1fkF 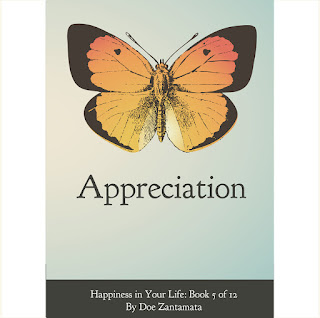