Speaking Up when it's Important 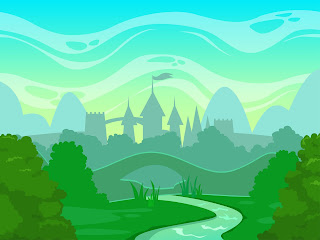 If something bothers you that happens within a relationship that is important to you, you should say something.

You may rather try to avoid conflict and just say nothing but that is actually not a good thing for the long term. If you say nothing, it's actually a bit dishonest and we all want honesty, right?

It also prevents the same thing from happening again because the other person is unaware that it bothers you. 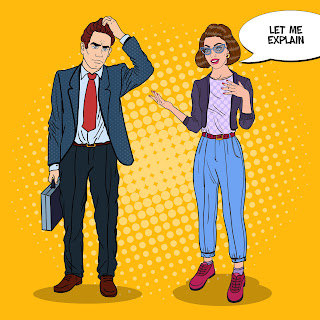 So here's the thing about conflict resolution...the goal has to be to resolve the problem. "How can we both do something different so that we don't arrive at this point again" instead of "listen up you need to quit this." That way it becomes a collaborative effort rather than needing the other person to change to suit your needs.

Conflict only becomes argument if two people choose opposite sides. Conflict can become a source of growth if you both decide to be on the same side focusing on the problem and solution.

See if you say nothing, you're building up to a breaking point. Breaking points are much harder to come back from because so much damage has been done in the building.

Learn more about relationship and life patterns in: