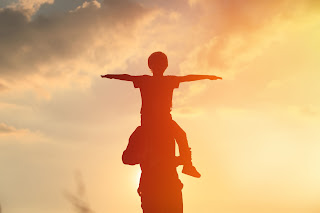 Part of maturing means becoming empowered and independent and realizing you have the ability to do both.

You see, we start out powerless and totally dependent so that is what was learned during the years that the brain was absorbing how you fit in the world and how the world treats you.

In many cultures, there would be traditional ceremonies at age 10-15 where the child was confirmed into adulthood and treated differently afterwards.

Now, those that remain are largely symbolic if they happen at all, so it's undefined and unclear which aspects of life are to be put into the past and which need to develop and form for the future. Yes, there are legal ages to drive, to purchase alcohol or cigarettes, and to vote, but there's no tangible or standard guide to what it means to mature. 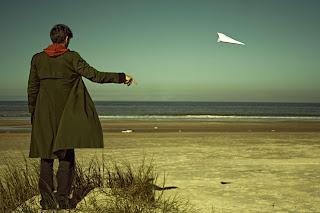 So some people grow older but still remain in that childish, powerless, dependent state and seek parental figures to both provide for them and to rebel against as a child would.

Providing means financial in some cases but also can mean advice, an emotional structure, or other caretaking responsibilites that they could themselves develop but don't.

So they ask for advice on all matters then have someone to blame if things don't work out. They vent emotionally instead of doing any internal processing. They don't learn basic life skills and seek out others to fulfill those needs.

Maturing means:
-Responsibility instead of blame.
-The ability to manage one's own time, resources, emotions, and decisions.
-Awareness of actions and consequences
-Feeling empowered
-Feeling independent 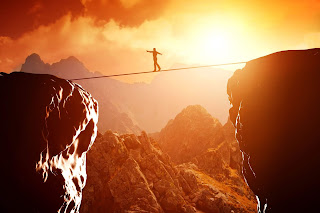 Maturing in all aspects takes time and conscious effort. Especially when trauma occurred as a child, it's more difficult in certain areas and easier in others.

Everyone is a work in progress. Just make sure you're not acting as a parent to a peer (especially in romantic relationships) and that you're not still seeking fulfillment in others in areas that you are able to provide for yourself.

Learn more about patterns and relationship dynamics in Doe's book: