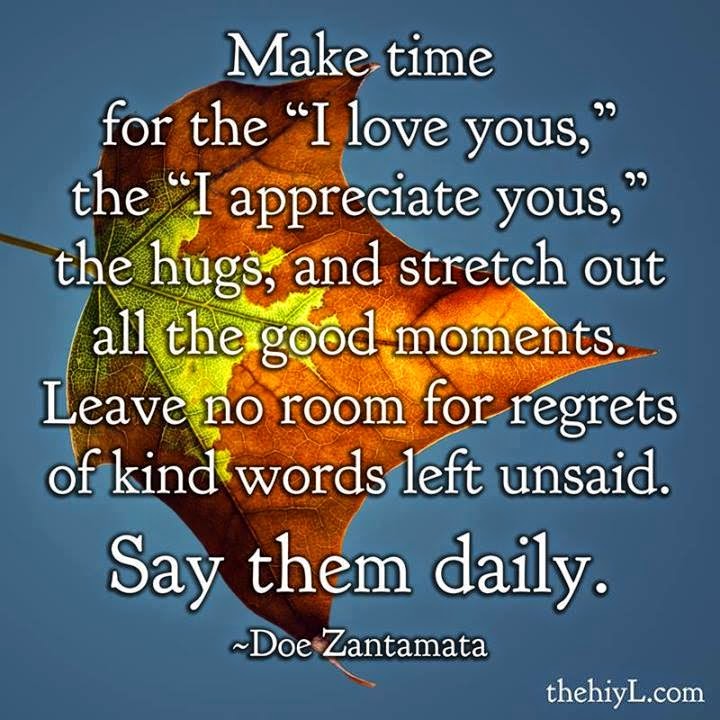 I've had a lot of people who I really care about pass away in my lifetime. Maybe less than many other people, maybe more than others, but definitely more than I thought I could handle.

Losing one person you love is tough. It's a shock. It doesn't matter if they were very old, ill for a long time, or if it was the opposite that happened. It's still hard and the world is never, ever quite the same again.

It seems often like people are very sympathetic for a while, a short while, but then not so much anymore. I don't think it's a case of them being cold, really. I think they just don't know what to say and want you to be back to how you were before. So you either withdraw or pretend. Neither one feels good or right inside.

Well what I've learned is that grief actually lasts a lifetime and intensifies the more you think about who you lost and that you won't see them again as long as your own feet touch this earth.

But what I've also learned is that you can be happy again. And you can take with you all the love of the lifetime you were privileged to spend with them.

Life is short and we never know when our time is up. We just know at some point, it will be.

Whenever someone passes, you will wish that you just had one more day. If not one more day, one more hour…or five more minutes, or that you'd made an extra effort, of if you could just give them one more hug or look into their eyes and see them smile one more time.

So now. Today, tomorrow, and every day…. 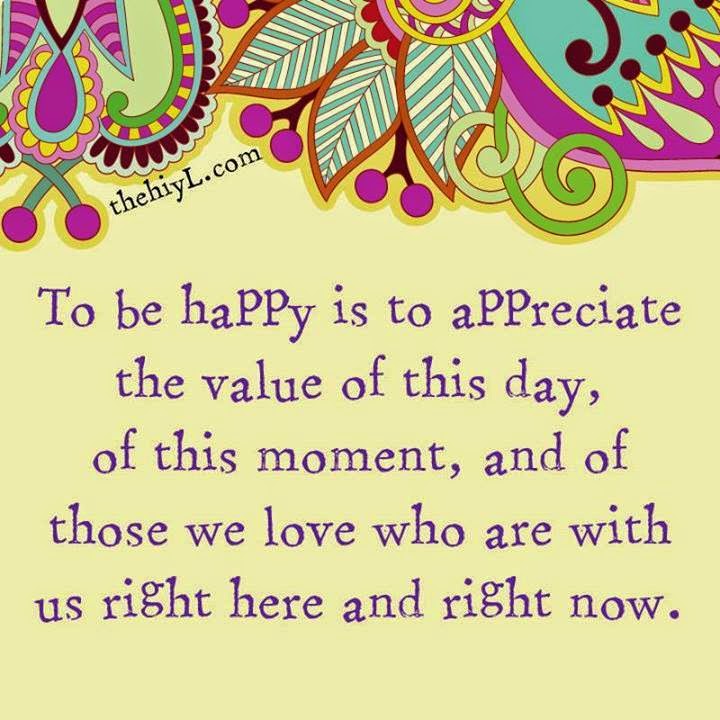 If there's an opportunity to make an extra effort to spend a little more quality time with someone you love -- do it.

If not five minutes, then two…and if it's really time to go, then give them one more hug. Look them in the eyes and see that big smile. Live in that moment.

One of you will pass before the other. That's just how life is. But whoever is left behind will have that many extra efforts, minutes, moments, smiles, and hugs to help them through.

Make the most of your time here. It's all about love.