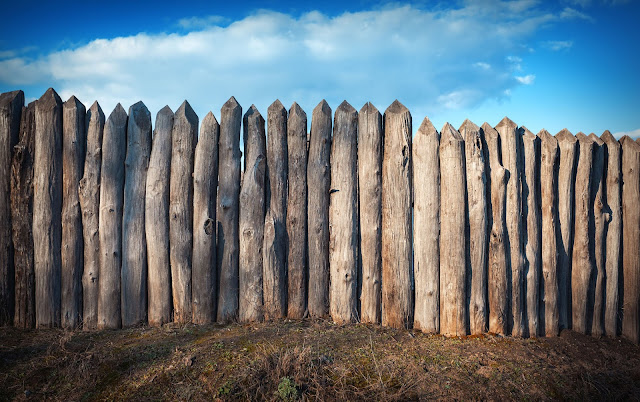 The hardest it will ever be to set boundaries when you haven't done so before is in the beginning.

All of a sudden it will seem like everyone is asking you, expecting you, or needing you to do things for them right now. But that's likely how it has been for a long time and you just got so used to it that you stopped noticing. It feels awkward and guilt filled to say "no" at first.

But it's necessary because without boundaries, you end up feeling drained, unappreciated, and with no time for yourself. Every truthful "no" brings short term disappointment but long term respect and value for your time and for you.

If you think about it in terms of pathways, the overgivers have set themselves up as the path of least resistance to others. If you always say yes and give every time, it becomes much easier for others to just go to you when they need something. I

If you become too depleted and burnt out, you may even resent people for asking for more when you've already given so much. That's where the feeling of being unappreciated comes in. But if you haven't considered yourself then really, why would anyone else?

Relieve the guilt of saying no by knowing that they can ask others or do things for themselves. Know they are strong, good, capable people who just don't realize that they are asking too much unless you tell them.

Or her books on Amazon: https://amzn.to/2mHpyqQ