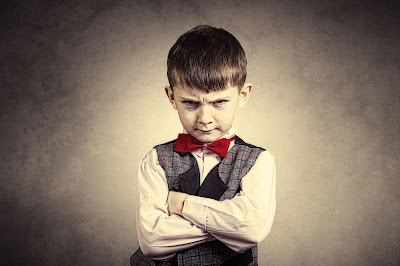 Forgive yourself for not always being perfect.

Give yourself a break.

Some people really beat themselves up for being human. They can't get over how stupid they acted, or how mad they got, or that they were --gasp--actually wrong about something!

It happens to EVERYONE. 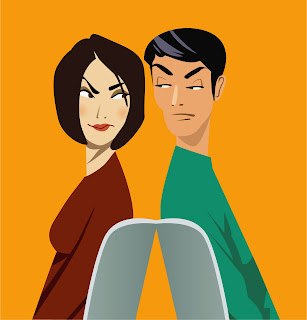 If you were moody and snapped at someone and feel bad about it, apologize and let it go.

In fact, "admitting to being wrong" was once described as "admitting to know more today than yesterday." There's no shame in that. It's a good thing. We're all here to learn.

Be honest, be humble, and be accepting of yourself and others.

Then, you'll be good.