This is your life…your one, certain, precious gift of a life. Maybe you ended up in a place that's totally unfulfilling and mostly unhappy and you're not quite sure how you got there. Time passes so quickly and it's easy to live on auto-pilot. It happens to LOTS of people. In fact, it happens to MOST people.

But once you realize you're there, and it's not working for you, it's time for change.

Is the change within you or is it the outer world? You created both of them with every action and decision you've made. Where you stayed, where you left, what you put your effort and energy into, and what you didn't. But if you didn't like yesterday, don't recreate it tomorrow.

So look at everything, everyone, think about your feelings, how you feel around them. Have you grown to only see the things that are unsatisfying? Is it possible to have a fresh look at them and appreciate them more than you do? Is it possible to shift the focus? If it's a partner or spouse, do other people like him or her a lot and not get bothered by things that annoy you? That can be a sign that your focus is on the wrong instead of the right with that person.

If you've looked at things and decided that no, it's not you, and you can't re-appreciate them, then it's time to move on. No one and no thing wants to be the "fine of your life." If there could be another person in your place who would love them more, appreciate them more, and fulfill their life more, then you taking up that space is kind of a selfish thing to do. And the opposite, too. If there's some job, someone, something that could allow you to be more yourself, happier, or more fulfilled, then keeping those things or people in your life will only bring you down and cause you to resent them later.

Starting is overwhelming, but not impossible.

Start at the beginning. No one builds a new house without a plan. Write it down. Journal, make some notes in your phone or computer app, just get some of those thoughts out and down in a reread able form. That's the first step in making them into a reality. Rome wasn't built in a day and your life won't change overnight, but it will change if you identify what needs to change and then take steps to make it happen.

It's effort. It's work. It's tough to give up the security of the known. But it's worth it. It's SO incredibly worth it. And that's a promise.

By Doe ZantamataAuthor of "Happiness in Your Life, Book One: Karma" 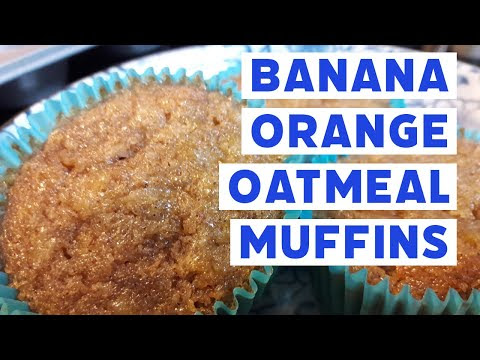