Envy: Who needs it? 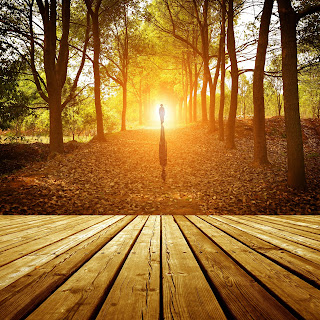 Envy: Who needs it?
By Doe Zantamata

Have you ever heard people complain about other people’s happiness?


For example, when they see two people in love, they say,
“Oh look at those two, it makes me sick.”

Or if they see someone who is successful, they say,
“There’s more to life than money. He probably stole it.”


Or if someone is very talented, they say,
“Look at her, showing off.”


They are complaining about good things! Love, success, and talent are wonderful things.


Would they like the birds to be quiet too? For their singing voices are quite lovely.


Would they prefer if the flowers didn’t bloom? They are so very beautiful.


Or would it be better if everyone were living in poverty? Then everyone could be equally starving with their power shut off.


It makes no sense at all to be unhappy about good things, but it happens a lot. It’s otherwise known as envy.


Envy at its root is not a mean-spirited thing. It just means that the person who envies looked at the good fortune of another, and had a bad feeling inside because they believe that the same cannot ever happen for them. They don’t even think they’re being negative. They think they’re being realistic.


So it’s actually all about them, and nothing to do with the other person.


If they change their belief to one that’s more positive, not only will they be able to be happy for other people, they can look to other people and think, “Well, if it can happen to them, then it’s possible,” and be inspired to have similar good fortune in their own lives, too.


If you don’t believe something is possible, then it can’t happen. Even if it fell into your lap, you’d push it away due to skepticism or mistrust that it can really be true, thereby proving your belief to be true.


Changing a belief is a choice. That’s all it is. So believe that great things can happen to you. Once you change a belief, you’ll start looking for proof of that believe. Look for good, and you’ll find it. And if bad things happen, don’t take that as proof of the opposite, take it to mean that only in that particular case, or with that particular person, good wasn’t possible. Then, look back onto the horizon with your positive belief unscathed.


It sounds easy to say, but maybe hard to actually do, and it is at first if you’ve been doing the opposite for awhile without realizing it.


When a new thing shows up in your life that seems great, don’t immediately start to try to find what’s wrong with it. People do this to try to protect themselves from disappointment, but often those thoughts and those actions are the very things that turn good things into disappointment.


Let’s say it’s Mr. or Miss Right. Honest, kind, trustworthy, and single. If a person were to meet this person and be grateful and happy for knowing them, then happily ever after is a big reality. However, if they doubt, and question, and look for little things that are “wrong,” eventually Mr. or Miss Right is going to get tired of that, because it is unfair and because it just plain feels bad. They’ll then not want to see the person anymore, and the person will say, “See! They left! I was right, they weren’t ever good anyway, otherwise they wouldn’t have left!”


Do you see how the belief had to come true, no matter how untrue it was from anyone else’s point of view? Do you see how negative beliefs can actually sabotage people from having what their hearts truly desire?


When you believe in good things, you do get disappointed. It does hurt. But that’s when you develop resilience.


If you’re always your best, and you always believe in good, then you’ll never feel the pangs of regret that it was your fault that something great went away. You’ll be able to look back and know that it just wasn’t that great, or wasn’t meant to be…then move forward.


When you are always your best, and have positive expectations, when things work out, the worst it can feel is that it’s too bad, because it seemed like it was a good thing, but it didn’t turn out that way.


People are how they are. There are a lot of insecure people, a lot of fearful people, and a lot of shady people. If someone who seemed great, whether as a friend, business relationship, or romantic relationship quickly proves to be one of those bad things, you can still be grateful that they showed you who they were after only a short time, and you were able to see that’s not for you. Maybe the fact that they lost a great person like you will actually be the one thing that made them realize a change is needed within them in order to achieve their own happiness. You may start them down a road of betterment for themselves and everyone in their future, even though it won’t be with you.


Good comes from good. Good thoughts, good wishes, good actions…you may not see the results in your own life, or it may seem sometimes like the opposite, but under everything, it’s a truth that is as rock solid as granite. When you take this belief and hold it at your core, bad things hurt less, and good things become great.


Now that’s a life worth striving for.

Author of "Happiness in Your Life - Book One: Karma"

Discover the true patterns of your actions versus the worlds consequences that are limiting you from happiness: 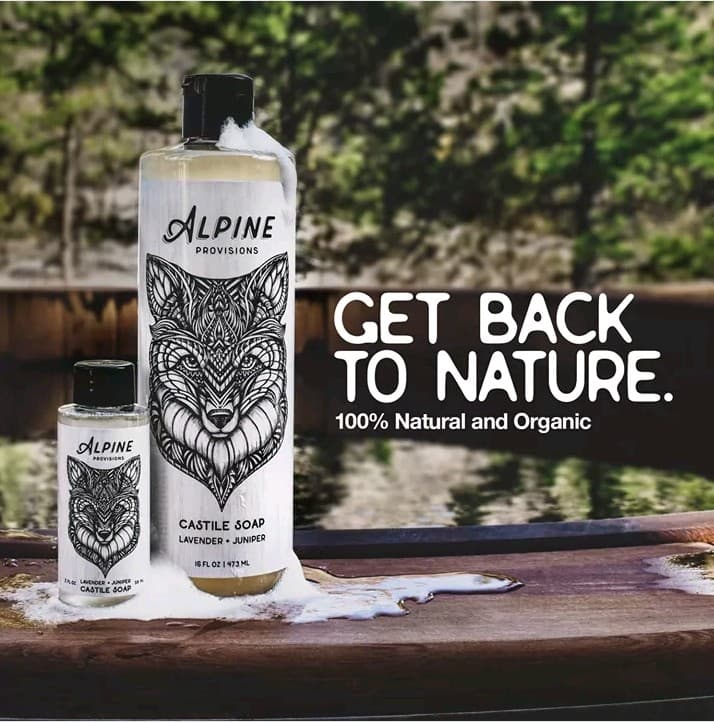 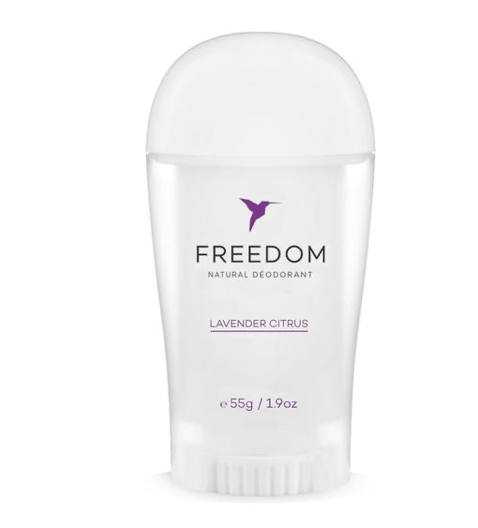