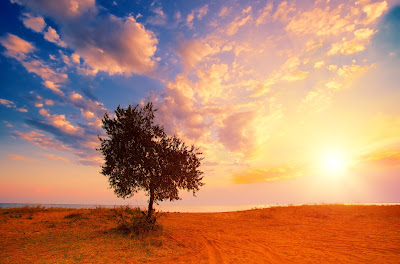 Most people want to be considered to be nice people. But what is "nice?" Is it passive and agreeable? That seems to be one of the more common beliefs about what it means to be nice. But that's actually for the most part dishonest, because often people will smile and nod or put themselves last even though it's not really what they want or believe.

Assertive gets confused with aggressive, but the two are very different.

An assertion, by dictionary definition is:

a confident and forceful statement of fact or belief.


Now, forceful doesn't mean forcing, it just means with some power to it. In other words, not passive.

Now for some people, in their attempt to be "nice," you actually never even hear what they really think or feel until they go from passive/agreeable to active aggression. From their perspective, they were "trying to be nice" and "eventually got fed up and had to say something."

But on the receiving end, if you are direct as a person, this is a really confusing way of behaving. You may even say out of frustration in trying to figure out what's going on, "why didn't you just SAY SO in the first place?"

So to be a "nice" person, be assertive. Be confident. Be considerate and compassionate but don't repress or suppress what you actually think and feel, especially in close relationships that you value a lot. If you do the smile and nod routine to try to avoid disagreement, you are only planting a seed for a future, much larger disagreement tree. It will grow with every additional suppression of your true thoughts and feelings.

The worst part about those blow ups is that after them, it puts the other person off guard and wrecks their trust. After the first blow up, they won't know then if you're really agreeing or just saying you're agreeing and may then ask you several times if you're sure so that they can try and avoid another future blow up. Then that additional asking gets perceived as "he won't take no for an answer" or "why does she always question me?" when they answer is so very clear. Because the person has already demonstrated they are not forthcoming.

Be nice. Be honest. Be direct. You'll avoid so much drama and you'll build and maintain a solid level of trust and connection with those who are most important to you in life.

Transform your life from the inside out through daily, subtle insights with the help of Doe's new e-course: 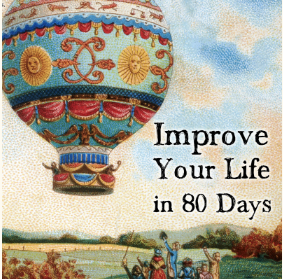